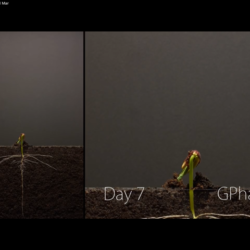 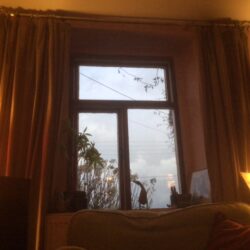 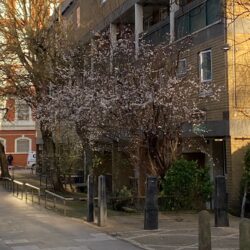 Full Snow Moon – February The Farmer’s Almanac tells us that February’s full moon is known as the Snow Moonamongst the Native Americans – Since the heaviest snow usually falls during this month, native tribes of the north and east most often called February’s full Moon the Full Snow Moon. Some tribes also referred to this Moon as Read more about Snow Moon in Leo – first blossoms[…] 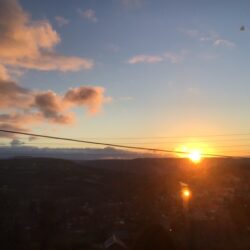 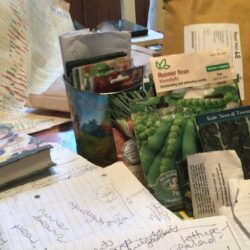 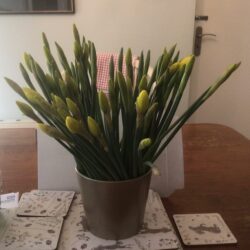 The time of candles is over signifying Winter’s end. Time of purification- 40 days after his birth the presentation of the baby Jesus at the temple If Candlemas Day be fair and bright, winter will have another flight. But if it be dark with clouds and rain, winter is gone and will not come again. Read more about Candlemas[…] 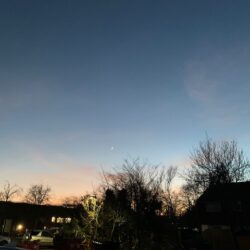 Aquarius, the sign of the sacred water-bearer, purifying & nourishing the earth 11th feb – 12th march.  Equivalent to 3.30 – 5.30am.  Stirrings.  THE MONTH OF LOVEBirds singing & nesting   Valentine’s Day/birds wedding dayDreams turning into plans.  Roots pushing down  establish foundations   Prepare the ground. tap into your inner wisdom during this new moon. Intellectual yet mystical it shows how important it Read more about New Moon in Aquarius[…] 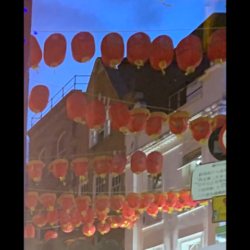 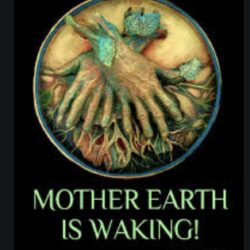 Spring stirs This Celtic festival honours the goddess Brigid, who represents the maiden, and heralds the beginning of the awakening of nature. St Brigid and her magic cloak St Brigid of Kildare or Brigid of Ireland (c. 451-525) is one of Ireland’s patron saints along with Saints Patrick and Colm Cille. Her feast day is Read more about Imbolc – In the belly & St Brigid’s day[…]