Three minute epiphany https://www.bbc.co.uk/sounds/play/p0727fg2 “Fire is the story that has to be told time and time again.” “One of the lessons I have learnt from music is to Respect time, and in other ways to disregard it. Everything has its own time and place. These things also have their own movements and patterns and you Read more about Yugen Blakrok[…] 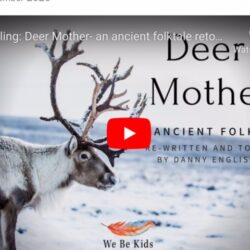 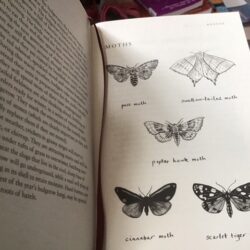 Let’s go on our journey. night travellers. Into the dark womb of silent stillness. the holding space. centre of mystery and sorcery. sanctuary of truth and secrecy. Explanding out into eternity. blending into infinity. boundless. I float suspended. A moon mothflutters through the darkness. feeding on the cool flowers of the night. The air vibrating Read more about Moon and Night[…] 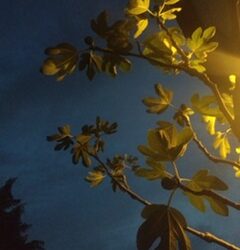 I come from the stars, I come from a Mars. travelling through space and time. towing the line. walking out of line Leading a wonky dance Eat you heart out Max Wall. Don’t follow me!!!But Then maybe do follow me. You hear wordsof voices long stifledand you find your camel. The one you didn’t know Read more about Where I come from……[…] 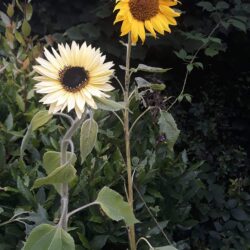 Kronos & Kairos: Linear and Numinous Time Concepts Kronos devours us with remorseless certainty. Kairos is creative and serendipitous. Excerpted from Creating Time by Marney Makridakis | Updated November 8, 2018 THERE IS AN interesting historical context for a subjective perception of time that can help prepare the way for the conceptual journey of creating time. The ancient Greeks had Read more about Creating time – Chronos and Kairos[…] 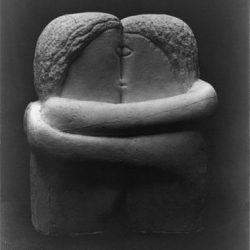 http://sallypommeclayton.com/ Brancusi The kiss The Kiss (Brâncuși sculpture) The Kiss (in Romanian: Sărutul /səruːtul/) is a sculpture by Romanian Modernist sculptor Constantin Brâncuși. It is an early example of his proto-cubist style of non-literal representation.  This early plaster sculpture is one of six casts that Brancusi made of the 1907–08 The Kiss. Versions The original stone carving is in the Muzeul de Arta at Craiova, Romania. Brâncuși created Read more about Magic, Words from the edge[…] 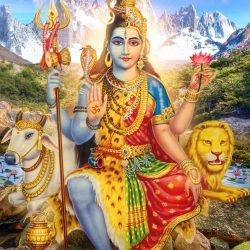 BBC Radio 4 Something understood https://www.bbc.co.uk/sounds/play/b091s7pv In Radio 4’s Something Understood episode on the Divine feminine, Remona Aly states, ‘Only together can both men and women bring balance, justice and understanding of the divine universal messages.’ She quotes Camille Helminsky in her book, Women in Sufism, says,“Women and men need to stand together in the Read more about Union[…] 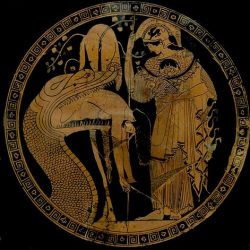 Aries north node be the warrior- speak my truth. Show up with authenticity and.graceful presence. Stand fearlessly in my authentic, grace and truth. Jan Spiller – Astrology for the Soul I have really been hiding. Playing it safe, not sharing my real gifts and talents with the world and just getting put back in a Read more about Warrior – Manipura Chakra[…] 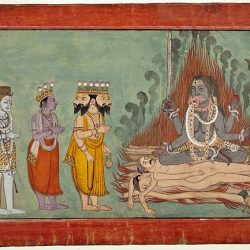 Trimurti/TridevaCreation, Preservation and Destruction; UniverseBrahma (creator), Vishnu(preserver), and Shiva(destroyer) Satyaloka abode of BrahmaVaikuntha abode of VishnuKailash abode of Shiva MantraOm Tridevaya Namah MountSwan (mount of Brahma), Garuda (mount of Vishnu) and Nandi (mount of Shiva) ConsortTridevi which consists of Saraswati (Brahma’s wife), Lakshmi (Vishnu’s wife) and Parvati (Shiva’s wife) The Trimūrti (/trɪˈmʊərti/;[1] Sanskrit: त्रिमूर्ति trimūrti, “three forms”) is the triple deity of supreme divinity in Hinduism[2][3][4][5] in which the cosmic functions of creation, maintenance, and destruction are personified as a triad of deities, typically Brahma the creator, Vishnu the preserver, and Shiva the destroyer,[6][7] though individual denominations Read more about The Divine Masculine[…] 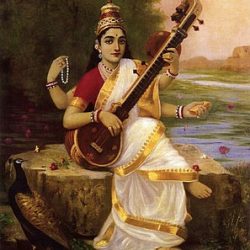 Saraswati (Sanskrit: सरस्वती, IAST: Sarasvatī) is the Hindu goddess of knowledge, music, art, wisdom, and learning.[2] She is a part of the trinity (Tridevi) of Saraswati, Lakshmi, and Parvati. All the three forms help the trinity of Brahma, Vishnu, and Shiva to create, maintain, and regenerate the Universe, respectively.[3] The earliest known mention of Saraswati as a goddess is in the Rigveda. She has remained significant as a goddess from the Vedic Read more about Saraswati[…]