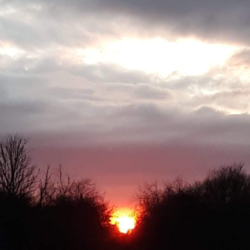 Stirrings. January takes its name from Janus, the Roman god of beginnings and endings. Winter light. Naked trees and Moons. Dark skies and stars. Quieten, draw in, Ice and snow swirl and whirlbreathe slow. Settle. Cwtch in.blankets and candles.journals and books.lamplight and shadows.Fire Drop. the seeds are held deep in the earthRest in mystery. place of all Read more about January[…] 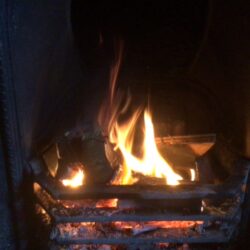 Early Winter. midway between Samhain and winter solstice end nov 26th or beginning of advent Slow down, release grip, let go, make space, fall into arms of earth  – savasana  Drawing in. Turning in. lie fallow – land ploughed and harrowed left for a period without being sown in order to restore its fertilitymulch Rest in the Read more about Winter[…] 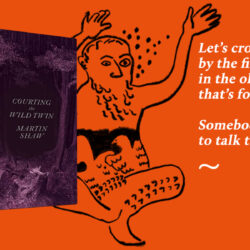 November to Valentines Day “There was no one near to confuse me so I was forced to become original.” Haydn. Brew, Stew. Soften the shell Root 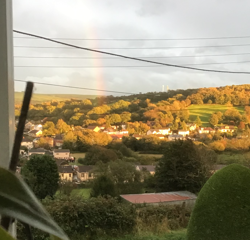 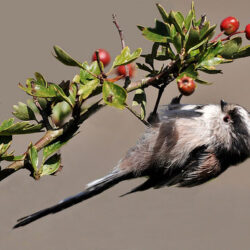 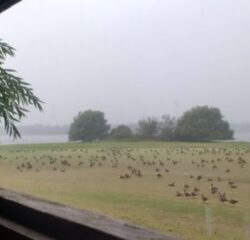 Dragonflies and black-faced sheepan elusive grey legged goose rain comes. gentle at first land we’re undercover of the treesbut quickly it’s heavier. and we make for the wooden hides. Here we can sit shelteredsurrounded by the sights and sounds of nature’s intrigues Breathe, soften, release,And remember ourselves as a part of the universe expanding. Come Read more about Reservoir Days[…]

I am made of magic. I am see-through sparkles I can walk on water. I can speak to dolphins. I can shapeshift and extend to the ends of the cosmos I can sing in harmony with the stars. I can do 50 consecutive backflips. In fact, I can fly. I can swim to the bottom Read more about I am made of magic[…] 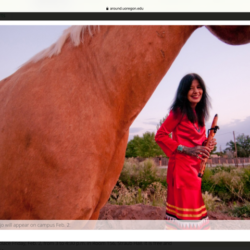 I Knew We Would Be FriendsAs soon as you opened your mouth, And I heard your soft sounds,I knew we would be friends.The first time, dear pilgrim, I heard you laugh,I knew it would not take me long,To turn you back into GodBy Hafiz, Sufi poet There is a Vitality – Martha Graham There is a Read more about Resilience, Radiance, Rememberance[…]