Tending two ShopsDon’t run around this world looking for a hole to hide in.There are wild beasts in every cave! If you live with mice,the cat claws will find you.The only real rest comes when you’re alone with God.Live in the nowhere that you came from, even though you have an address here.That’s why you Read more about Full moon and Full sun[…]

This part of the world in August is quiet.with the birds still in molt.but the trees, lush and verdant, still attest to the vitality of life pulsing through them.And there is still heat in the sunwhen the clouds scud out of its way. The breeze rustles through the trees.And I hear the bounce of a Read more about St.Lawrence’s Day[…]

The name of the month Elul, like the names of the rest of the Hebrew calendar months, was brought from the Babylonian captivity, and originated from the Akkadian word for “harvest”. A similar month name was also used in Akkadian, in the form Elūlu. The month is known as Araḫ Ulūlu, “harvest month”, in the Babylonian calendar. Eylül is Read more about Jewish month of Elul[…] 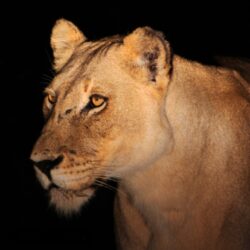 Lions gate starting 23rd July peaking and celebrated on 8th August is the Egyptian return of the flood, fertility and the divine feminine, bringing in infinite abundance, incredible potential for manifestation, and heightened sensitivity to equanimity. This years falls on the new moon, so it brings with it an increased energy of newness. The moon Read more about New Moon in Leo and Lion’s gate[…] 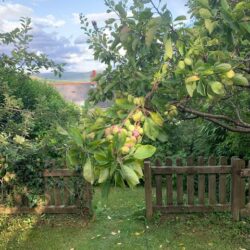 Named after the Roman emperor Augustus August 1, Summer’s end, first harvest festival, traditionally known as Lammas Day, was a festival to mark the annual wheat and corn harvest. Lammas also marked the mid-point between the summer solstice and autumn equinox, and was a cross-quarter day. See more about Lammas Day. the old moon.the dark time at the Read more about August[…]

The First Harvest: Lughnasadh or Lammas? Aug1by Christine Valentor Happy August! As the golden sun winds down and the days ever so slightly grow shorter, we find ourselves in the midst of the first harvest feast also known as Lughnasadh or Lammas. This is a cross quarter festival which falls midpoint between the Summer Solstice and the Read more about Lughnasadh or Lammas[…] 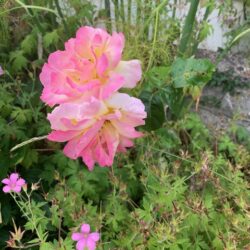 It Felt Love How did the roseEver open its heartAnd give to this worldAll its beauty?It felt the encouragement of lightAgainst its being,Otherwise,We all remainToo frightened By: Hafiz 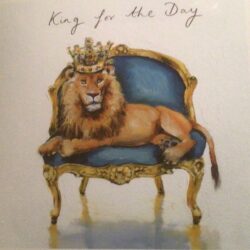 The turning of the year as the temperature peaks and starts its gradual descent. And the growing season turns to ripening and harvest.